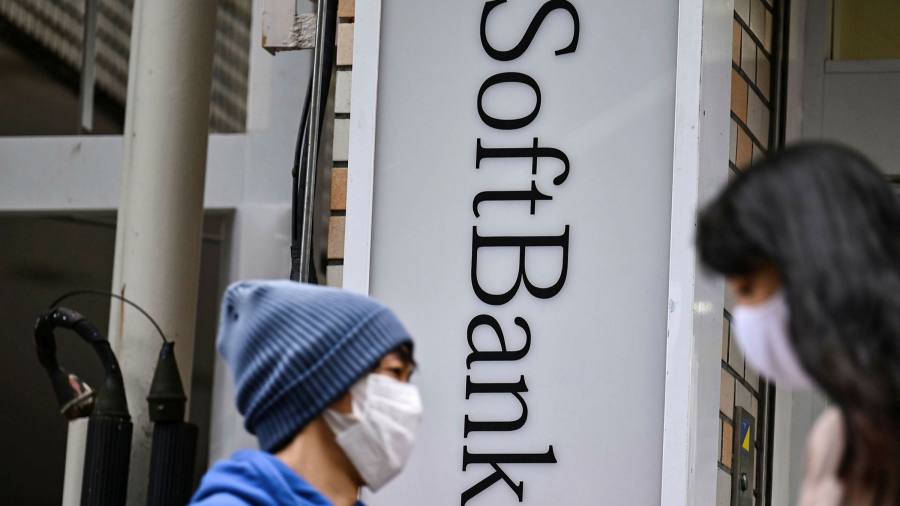 SoftBank Group posted a loss of $1.3bn on its unexpected diversification into trading of listed technology stocks using a war chest amassed in a pandemic-driven flurry of asset sales.

However, the Japanese conglomerate turned a $6bn net profit for the July to September quarter, helped by fresh signs of recovery at its $100bn Vision Fund since the WeWork debacle.

Monday’s results were SoftBank’s first since the Financial Times revealed in early September that the technology group led by Masayoshi Son was the “Nasdaq whale” behind the purchase of billions of dollars’ worth of US equity derivatives that stoked a rally in big US tech stocks.

Its loss on publicly traded tech shares came even as SoftBank said that as of the end of September, the Vision Fund’s $75bn investment in 83 start-ups was worth $76.4bn.

The gain was driven partly by the fund’s investment in KE Holdings, the owner of online property platform Beike Zhaofang, which raised about $2bn in August in the biggest Chinese listing in the US in two years. Its share price has since risen 278 per cent from its initial public offering price.

For the three months through September, SoftBank Group posted a net profit of ¥627.5bn ($6bn), well above analyst forecasts of a net profit of ¥150.3bn, according to S&P Global Market Intelligence, helped by a global rally in tech stocks. It compared with a net loss of ¥700.2bn a year earlier and a profit of ¥1.25tn in the previous quarter.

Since the coronavirus-driven market turmoil in March, SoftBank has sold about $90bn of its holdings including stakes in T-Mobile, Alibaba and its domestic mobile business. That helped boost its cash position to ¥5.1tn as of end-September, from ¥3.3tn at end-March. The group also recently agreed to sell UK chip designer Arm for as much as $40bn to US chip group Nvidia.

Using some of that money, which initially was planned to buy back shares and reduce debt, SoftBank has since — through an asset management arm using some of Mr Son’s capital — invested $17bn in stocks such as Amazon, Alphabet and Facebook, and about $2.7bn worth in equity derivatives.

Shares in SoftBank rose 5 per cent on Monday ahead of the results, which came out after the Tokyo market closed. The stock is up 48 per cent for the year.

However, analysts said SoftBank still trades at a discount to the value of its holdings as investors remain nervous about the hidden risks in its investment strategy.